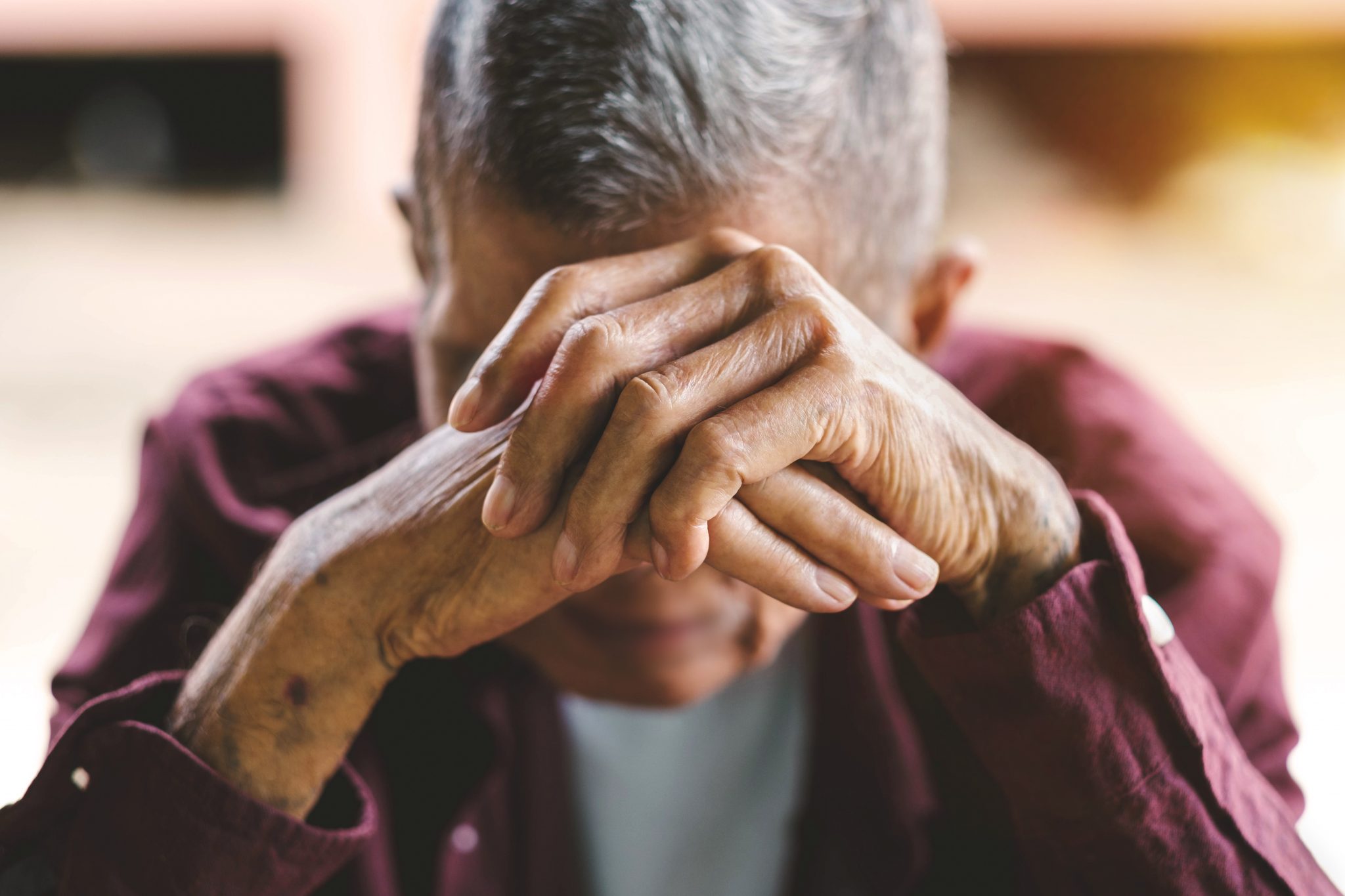 Think for a moment of an image of an iceberg. What is visible above the waterline represents just a fraction of the true size of the object. This visual metaphor is applicable when processing the scope and prevalence of crimes against older adults.

Elder abuse can take many forms – physical abuse, emotional abuse, exploitation, neglect. Financial abuse of seniors has been identified as “the crime of the 21st century” with current estimates of $37 billion annually being unlawfully or unscrupulously taken from older adults.

The World Health Organization identifies elder abuse as a critical public health issue. A 2017 meta-analysis of studies spanning 28 countries indicated that 15.7% of adults over the age of 60 were subjected to some form of abuse in the previous year.

In San Diego County, agencies across the public sphere are mobilizing to create a coalition that will rise to meet the challenges of this issue. Led by the office of District Attorney Summer Stephan, a quarterly meeting of stakeholders called the Elder Protection Council (EPC) is currently convening to develop a strategic vision to address the problem. The EPC mission is to raise awareness, enhance prevention and improve protection.

The EPC consists of legal, law enforcement, government agencies, non-profit organizations, financial institutions and medical entities grounded by an innovative blueprint that commits San Diego County to a coordinated community response to combat elder abuse. The group’s role is to further education, prevention and accessibility of supportive resources for the county’s older adults, the individuals who care for them and the agencies who serve them.

In October 2019, I spoke at the gathering to share how the work of our foundation is creating a greater resource pipeline for the older adult network and how additional resources can be utilized to better combat the growing problem of elder abuse. Over 100 professionals from a variety of disciplines were on hand at the meeting to learn of the San Diego Seniors Community Foundation’s unique mission and purpose.

The meeting also provided an opportunity for the audience to learn of the work of the County of San Diego Adult Protective Services (APS), the local authority at the forefront of the initial investigations into suspected elder abuse.

APS has 7 interdisciplinary teams to respond to the growing number of referrals received by the office. In FY 2017-2018, the office received 16,150 calls to begin inquiries into suspected cases of elder abuse, resulting in the opening of over 13,000 cases – an increase of 20% from FY 2015-16. Over the last 5 years, the number of reported violent crimes against San Diego County seniors has jumped 37%, at a time when nearly every crime rate has seen decreases.

“For every incident that is reported to authorities, twenty-four go unreported.”

In 62% of the cases reported to APS, the victim was female. To speak to the insidious nature of the crime, in cases when the victim is a woman, nearly two-thirds of abusers are family members or spouses/partners.

To return to the iceberg metaphor, the number of reported elder abuse cases represent only a fraction of crimes against seniors. It is believed that for every incident that is reported to authorities, twenty-four go unreported. For incidences of financial abuse, estimates are even higher; for every case brought to light involving monetary crimes, forty-four do not reach the authorities. The primary reason for this significant underreporting? The victim is simply afraid.

The ramifications of abuse are far-reaching and devastating, often leaving the vulnerable senior in distressing, potentially life-changing, even dangerous situations. San Diego County will be home to nearly 725,000 people over the age of 65 by 2030. Through a commitment to multi-disciplinary action and effective region-wide communication, the County’s DA office, the Elder Protection Council and the offices of APS are creating an environment that will further strengthen the connective bonds that serve to protect today’s and tomorrow’s older adult.

A Local Response to the Scourge of Elder Abuse