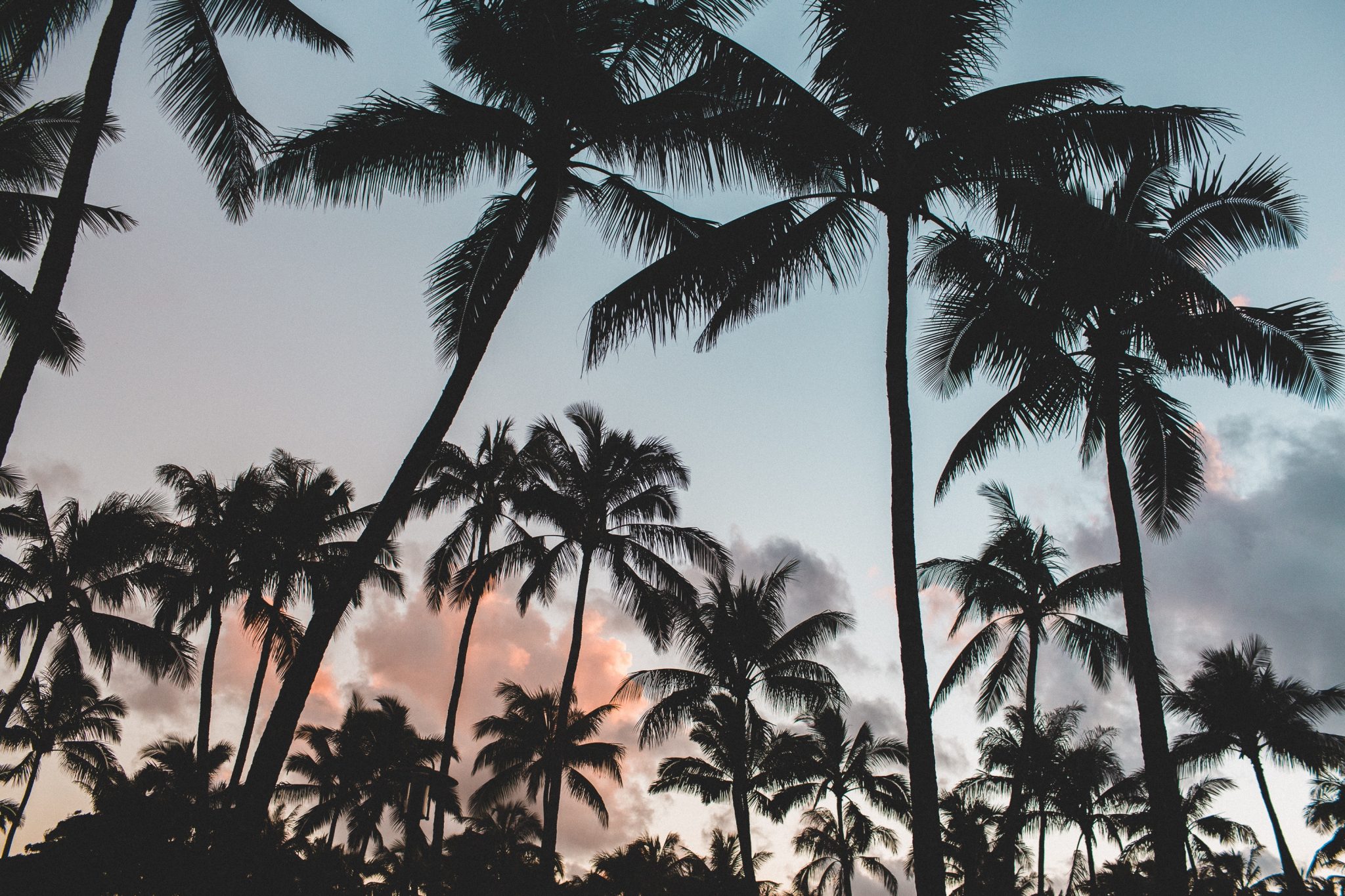 The very idea gives literal meaning to the famed lyrics: “Wastin’ away again in Margaritaville.” Indeed, that is precisely what the residents of a new tropical enclave in Daytona Beach, Fla., intend to do. The exclusively “55 and better” housing development, known as Latitude Margaritaville, has sold its customers on the daiquiri-hazed beach-bum lifestyle singer Jimmy Buffett has promulgated throughout his career: easy-breezy island living, flip-flops, tequila shots, and cheeseburgers in paradise. At Latitude, there are weekly concerts, signs with the singer’s popular decrees like “It’s 5 o’clock somewhere!” and tiki Thursdays.

Who wouldn’t want that as they enter their third and final act? It sounds pretty pleasant. Even Buffett himself, 71, bought in, purchasing a Bimini model (2 beds, 2.5 baths). But this idea of a permanent vacation neglects to address the steady—and decidedly less glamorous—decline that happens to the best of us in old age.

New York Times reporter Kim Tingley drinks the rum-infused Kool-Aid while asking critical questions about what developments like Latitude mean for the future of seniors in America. How will the Baby Boomers shape the course of the next few decades?

“The real frontier here, though, was not the surrounding wilderness but a hitherto uncolonized stretch of time: the multiple decades that more and more Americans can expect to live in better and better health after they retire,” Tingley writes. “What will these pioneers do? Who will they become? And how will that, in turn, alter the course of human history?”

Does the future of senior living lie in Margaritaville?