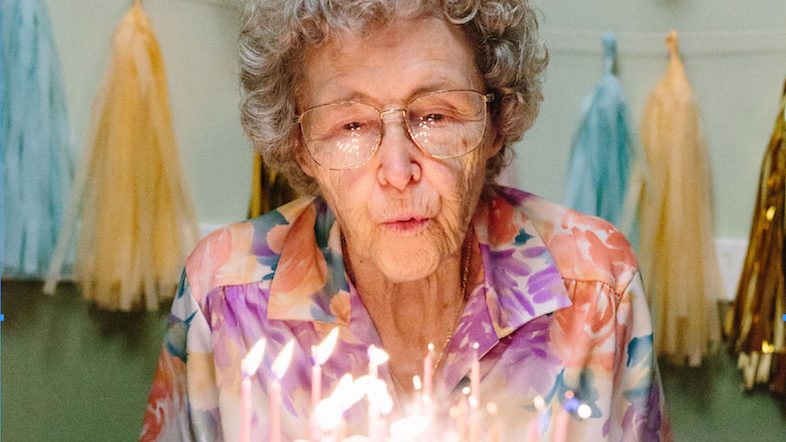 San Diego Magazine reported this week on the plight of seniors in San Diego, and how philanthropic organizations are stepping in to help. “A tsunami is coming, and we are not prepared,” says Bob Kelly, president and CEO of San Diego Seniors Community Foundation.

According to the piece, depending on which part of San Diego County you live in, a single older adult can require $29,000–$33,000 per year for living expenses, while assisted living costs $51,000 per year. Yet the mean amount received as Social Security income was less than $20,000 per year. With seniors living longer than ever, those on fixed incomes are increasingly falling into poverty due to San Diego’s high cost of living.

“The senior population is exploding right in front of us, but most people just see it from an individual perspective, looking at their own parents or grandparents. We don’t see it from a community perspective,” says Kelly.

Read the article at sandiegomagazine.com

News Report: Are We Taking Care of Our Seniors?