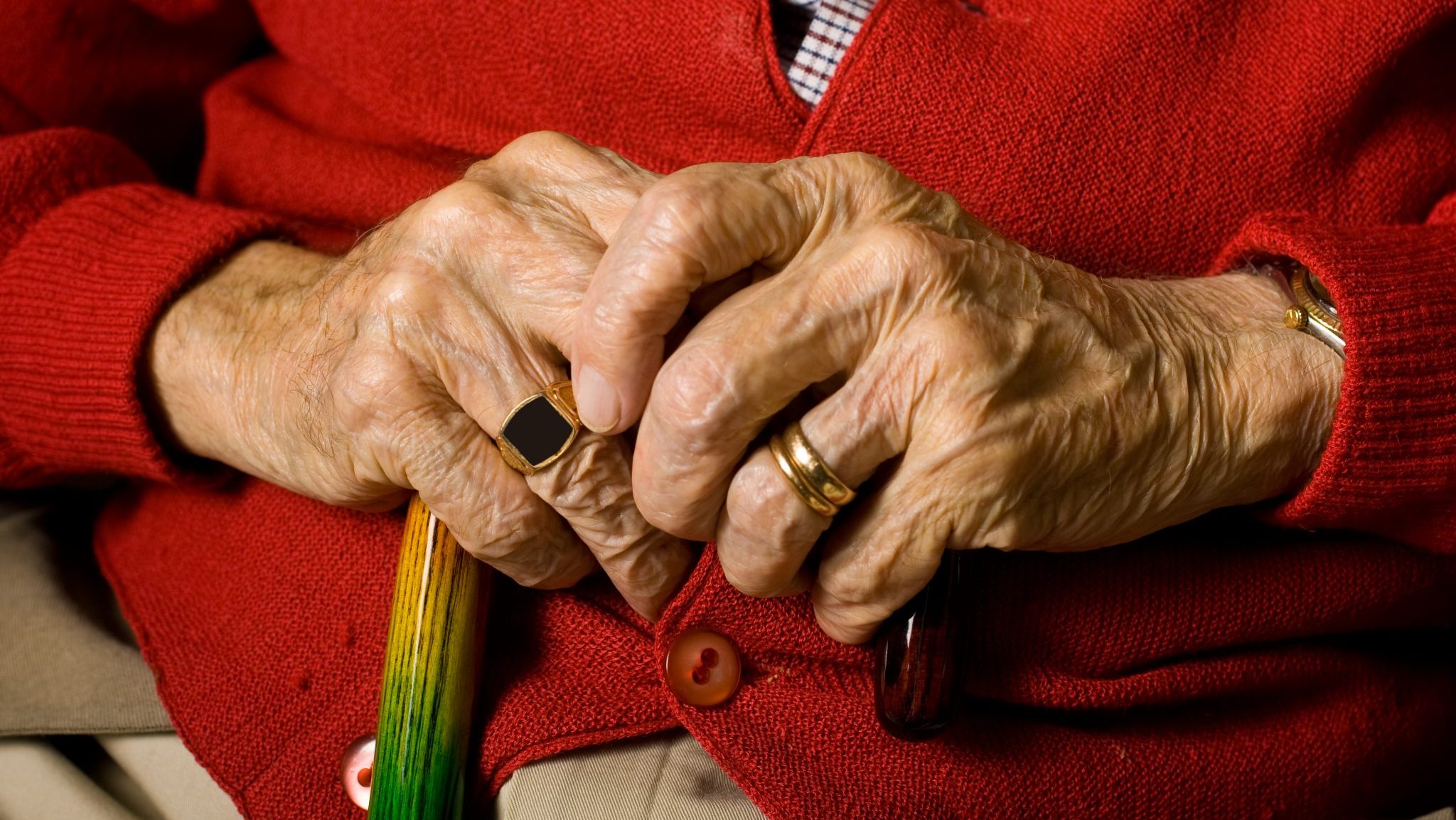 The Times of San Diego reported this week on San Diego Seniors Community Foundation’s assessment of local senior centers. The report’s findings indicate that San Diego senior centers may be unprepared for the growth of the region’s senior population over the next decade.

Based on data from the U.S. Census Bureau, people over age 65 number nearly 470,000 and make up nearly 14% of the county’s population of 3.3 million. By 2030, county residents aged 60 or older could number more than one million.

“This influx will strain the already fragile network of existing services for seniors, increasing the risk of social isolation and many other concerns,” said SDSCF Board Chair Ted Chan. “Society is not ready to deal with the reality that the national and local infrastructure is inadequate and ill-equipped to effectively serve a burgeoning senior population.”

Read the full article at timesofsandiego.com