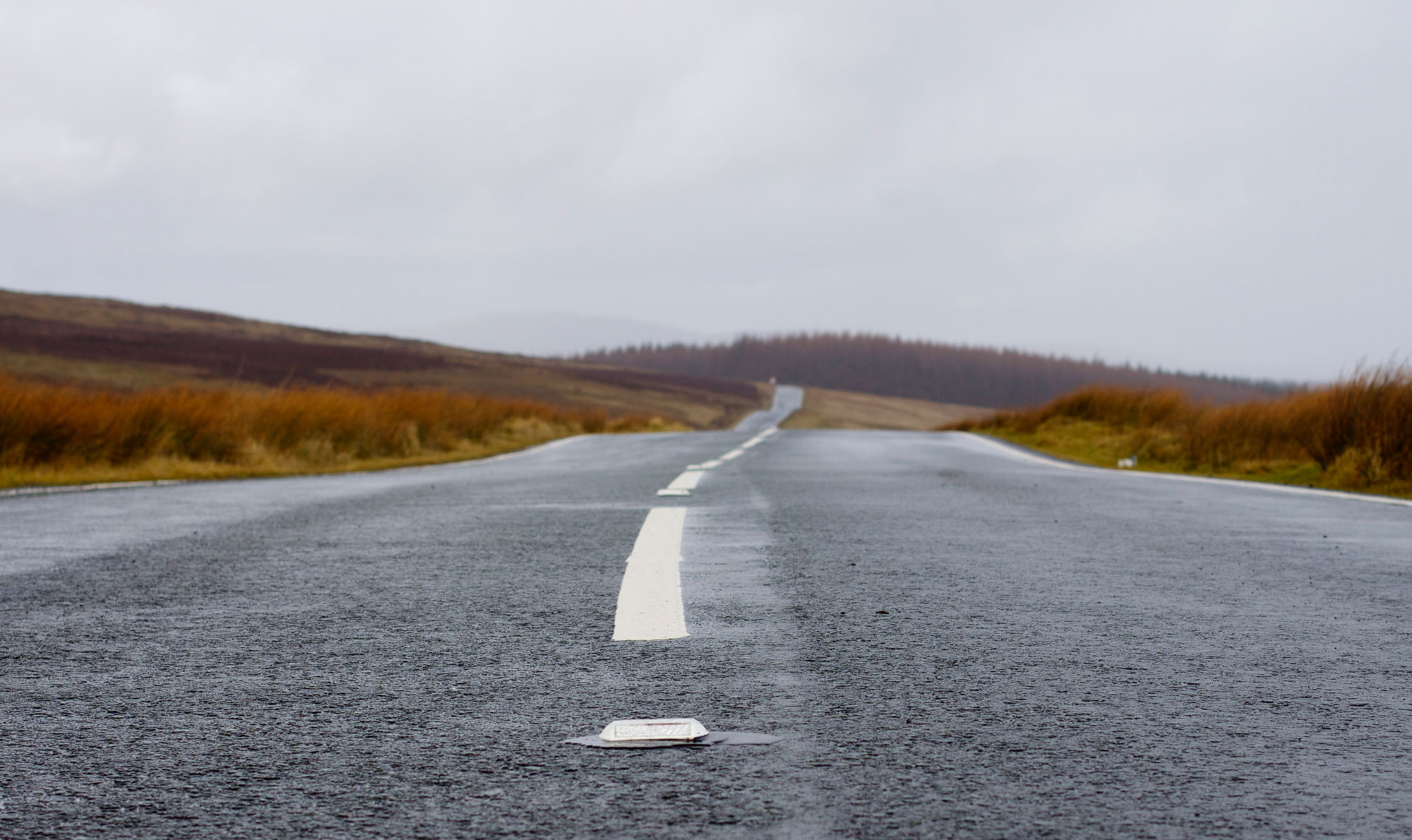 It’s an expectation that we have apparently taken for granted. You graduate from college, get a job, earn promotions, pay into social security, contribute to a savings plan, and ultimately retire at the peak of your career with enough money to live comfortably into old age.

Most of us just assume, as we faithfully rise out of bed each morning and go to work, that we will continue to have that work well into our 60s, and by then, we will be making more money than we did in our 20s, and when we decide to retire, the decision will be our own.

But a recent article by ProPublica paints a very different picture. According to a new data analysis by ProPublica and the Urban Institute, many older U.S. workers are being forced out of their jobs before they are ready to retire, sending them into financial tailspins and the ether of perpetual unemployment. This discrimination, the article asserts, is occurring, even though there are government regulations in place to prevent it.

Writer Peter Gosselin follows the story of Tom Steckel, a 62-year-old longtime career man who experienced repeated layoffs and job loss because of his age. By all accounts he should be prepping for retirement, but instead he is struggling to support his family, commuting to a job 700 miles away from home, and facing an uncertain future.

Steckel’s story is not unique. ProPublica’s analysis shows that “56 percent [of longtime workers over the age of 50 with stable jobs] are laid off at least once or leave jobs under such financially damaging circumstances that it’s likely they were pushed out rather than choosing to go voluntarily. Only one in 10 of these workers ever again earns as much as they did before their employment setbacks.”

The reporting conveys an extreme disconnect between what society asks of its citizens, and what they receive in return. It also illustrates one more reason we need to get serious about helping seniors and funding programs that will strengthen the support system for our aging community.

Planning to retire at 65? Think again.