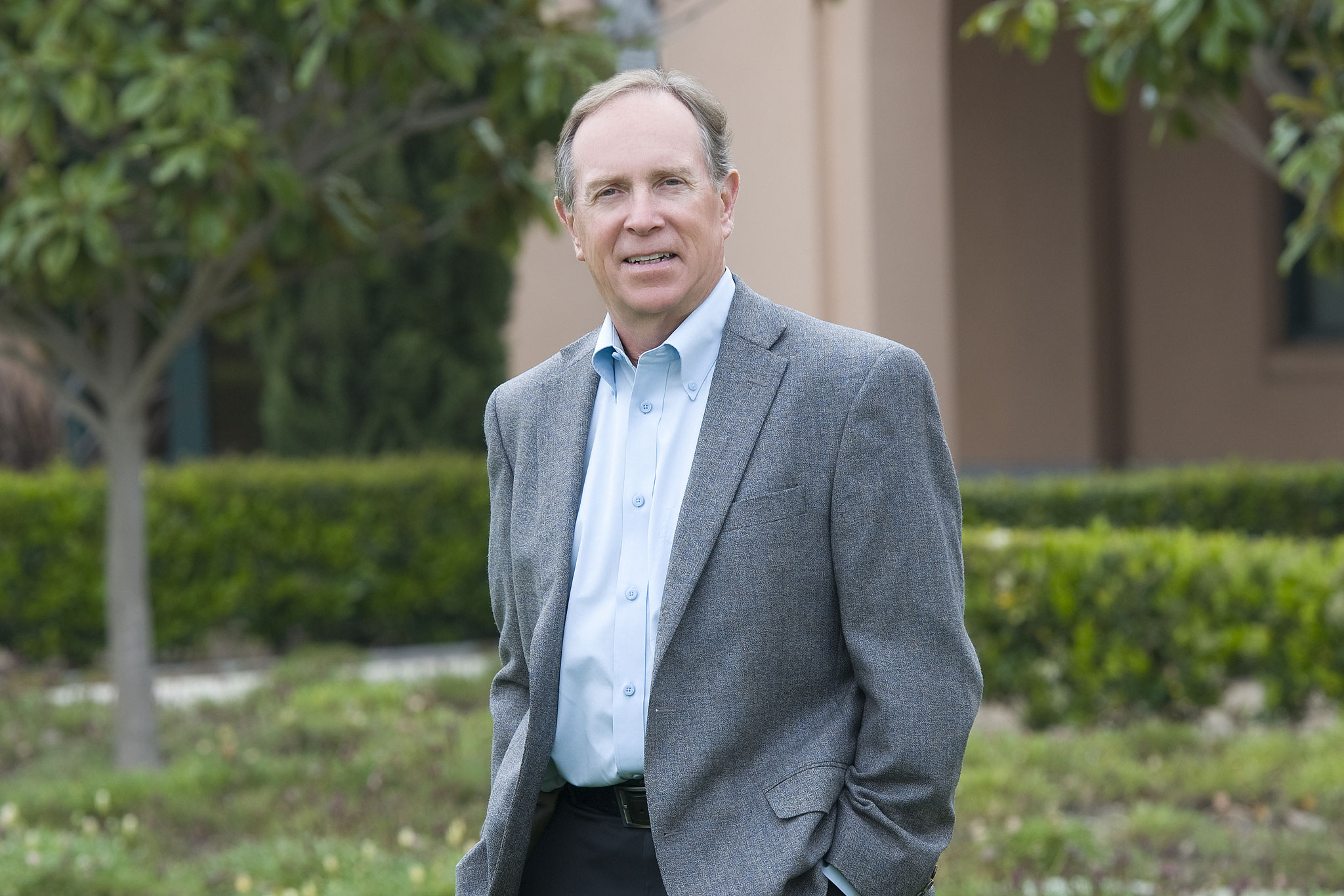 This story originally appeared in Authority Magazine. Read it here in its original form.

As part of my series about “individuals and organizations making an important social impact”, I had the pleasure of interviewing Bob Kelly, Founder, CEO & President of San Diego Seniors Community Foundation (SDSCF). Prior to SDSCF, Bob served as the president and CEO of the San Diego Foundation which provides leadership for effective philanthropy. In that capacity, he oversaw all activities, programs and asset management during a time of significant growth and achievements that have benefitted the entire San Diego region.

Thank you for joining us in this interview series, Bob. Can you tell us a story about what brought you to this specific career path?

Myinterest in helping seniors started when I was assigned to lead the senior program at Sharp Healthcare back in the 80s. I went through senior sensitivity training and became aware of the challenges older people face as they age and the lack of support they have. Later, when I was at The San Diego Foundation, many of the people I met with were older. They would tell me about their issues — the need for security, not knowing what to do with their money, people trying to take advantage of them. I became sensitive to the needs of this overlooked population and knew that I wanted to put my time and energy into helping them.

Can you share the most interesting story that happened to you since you began leading your organization?

It’s a series of interesting stories. When I talk to prospective donors about funding programs and projects to support older people — philanthropists, foundations, corporations, etc. — they all respond initially that seniors are not one of their priorities. But then they start telling me about their mother, their father, their aunt, their elderly neighbor, and go into all the issues they’re struggling with. They’ll say, “I’m fortunate because I can afford to retire and hire help, and I have family around me. I get it. I truly understand. But seniors just aren’t one of our priorities.” So, on a human level, people do understand the need that exists. The challenge is trying to gather support to help seniors when they haven’t been a priority in our culture. But I believe there is hope, without a doubt.

Can you share a story about the funniest mistake you made when you were first starting? Can you tell us what lesson you learned from that?

Aside from my main career, a big piece of my résumé is volunteer work. When I was much younger, I became chair of the board of an organization in San Diego called Youth for Progress, which ran centers for teenagers in low-income areas. I had no idea what I was doing. I remember my first board meeting — somebody said, “Call for the question.” So, I asked if anyone had any questions. Then they said, “No, call for the question.” I didn’t know what that meant. He leaned over and said, “That means ask for the vote.”

Since then, I’ve chaired five nonprofit organizations, served on the board of at least a dozen, and ran three as President/CEO. The lesson I learned from that one mistake was to shake it off and just keep going.

Can you describe how you or your organization is making a significant social impact?

The biggest impact San Diego Seniors Community Foundation has made is we’ve been able to raise half a million dollars so far to grant out to the community, with a goal of raising a million. It’s the biggest grant-making program in San Diego for seniors, and we did it during a pandemic. The grants have made a direct impact on older people in all parts of the county. In the short-term we’re addressing immediate needs, but we’re also starting to make long-term impacts by raising awareness and inspiring action toward our ultimate goal — building a better network of services and supports to help seniors age with dignity and live healthy, vibrant lives.

Are there three things that the community/society/politicians can do to help you address the root of the problem you are trying to solve?

How do you define leadership? Can you explain what you mean or give an example?

My definition is being a risk taker — always trying something new and different. As a leader you have to get out of your comfort zone and not be afraid to fail. Like with starting this new foundation — it’s a risk, but it’s worth it. I’m taking a risk putting my own personal time and money into it, trying to provide leadership to make a difference in people’s lives. I started SDSCF because I saw that people weren’t paying attention to the coming change that’s going to transform our society. It’s a risk that might fail, but something needs to change, and it’s not going to happen without leadership.

What are your “Three things I wish someone told me when I first started” and why?

The movement would be to really engage seniors in a new way to become a force for improving quality of life in our communities. There is huge untapped potential among older people. The movement would change the perception of who seniors are and what they can offer to society. Retired people have so much knowledge and energy that could be mobilized to help children, our environment, civic issues — everything that matters. If you harness the power of a quarter of the population — creating opportunities for them to work, volunteer, and give back to their communities — the benefits would be off the charts.

For example, I know a scientist who had an incredibly successful career. After he retired, he started volunteering in chemistry classes at the local high school. He devoted thousands of hours — going in 4 or 5 days a week, creating science fairs, tutoring students. He probably touched the lives of 500 different kids who would go on to have careers in science and technology. I remember he told me, “What am I going to do, stay home all day? I’ve got all this time and experience to offer.” A movement that focused on getting more people to invest time like this in their communities would be unbelievable.

Can you tell us your favorite “life lesson quote?” How was it relevant to you in your life?

When I was younger, my mother always said, “Don’t let the ankle-snappers get you.” That stuck with me. People are always wanting to pull you down. Not wanting you to achieve. Being jealous. I pay attention to people with differences of opinion, but I don’t let them get me down. There’s always a reason why you can’t do something, but you have to stay positive and keep moving forward despite the challenges and obstacles. “Don’t let the ankle-snappers get you” — I always had the image in my mind of shaking rats and crocodiles off my ankles. I took that to heart. It’s been something that’s helped drive me forever.

If you could have lunch with anyone in the world who would it be and why?

Warren Buffett. MacKenzie Scott. Bill Gates. I’d love to meet with one of these leaders in philanthropy who have so much to give but haven’t fully appreciated what’s coming with respect to this new wave of seniors. I want them to see my vision for the power of older people — what we have to offer, and how we could help them achieve their goals. Imagine if we could mobilize a senior Peace Corps to address inequities and help build up public systems? We could harness the power of seniors to volunteer at every school in the country. We could build the infrastructure at senior centers so that older people get the support they need to continue enriching our communities.

If one billionaire were to put $500 million toward programs for seniors it would touch every community in the country. It would change our world. All it would take is a very small portion of the wealth that they’re granting out, but they’re not doing it because they’re not aware of the possibilities. Every organization I’ve ever been involved with has always had one or two angels who believed in the work we were doing and were willing to provide the financing to move it forward. We, the senior community, have not been able to inspire enough angels. If I had the opportunity, I would hope that I could inspire one of these charitable individuals to become angels for seniors. The lasting impact would be unbelievable.

Social Impact Heroes: How Bob Kelly Is Helping To Change Our World