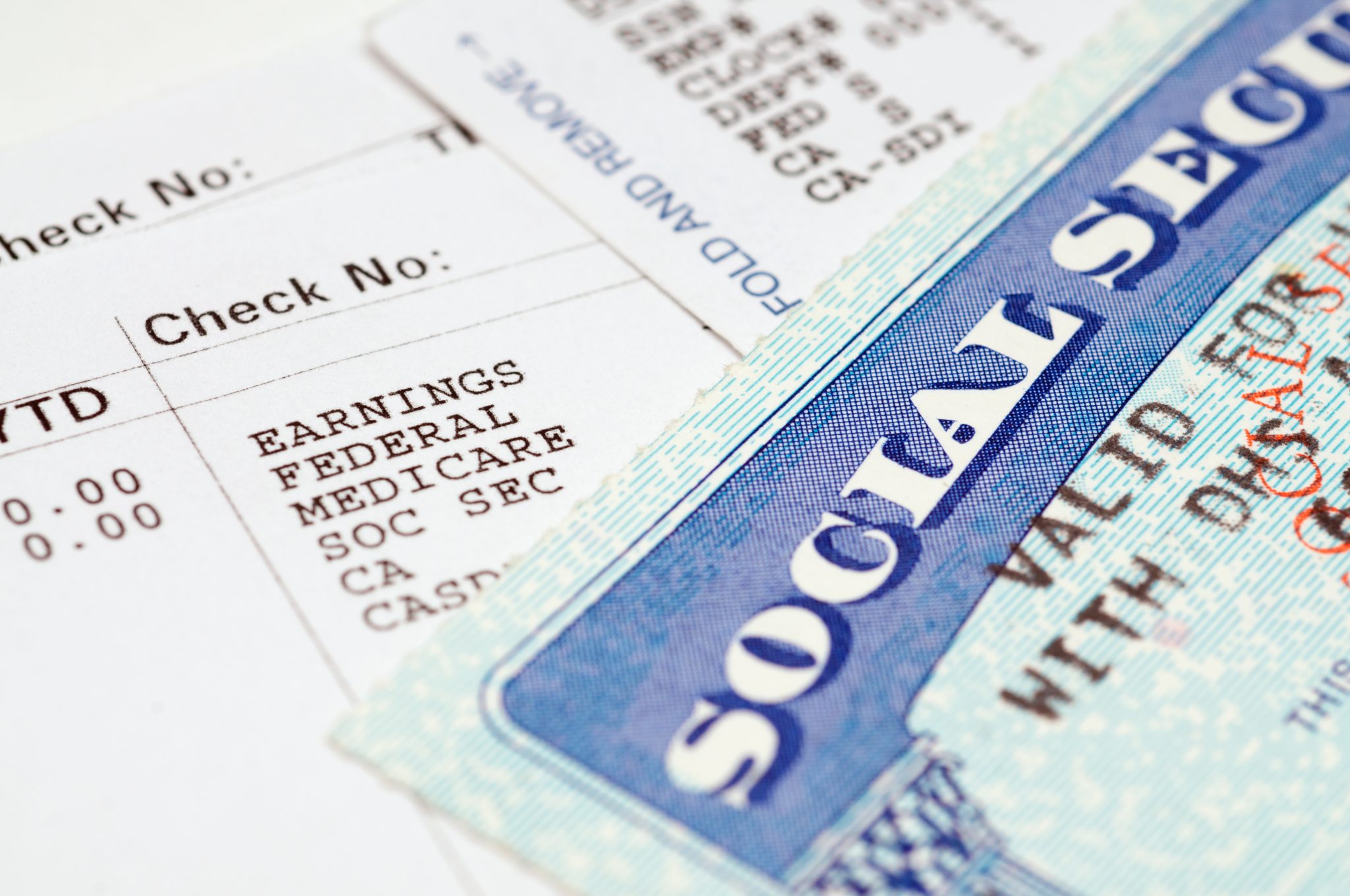 On August 8, President Trump issued a set of executive orders to address some of the COVID-19 stimulus efforts that had stalled in negotiations between Senate Republicans and Democrats. Among the directives was an order to defer the payroll tax for employees through December 31, 2020.

The payroll tax is the funding mechanism for Social Security and Medicare. The 12.4% tax rate for Social Security and 2.9% for Medicare is shared equally by employers and employees, while self-employed workers pay the full amount. Trump’s payroll tax holiday only allows the employee portion (6.2%) to be deferred (employers must still contribute their portion), and the holiday only applies to individuals who earn less than $4,000 for a biweekly pay period, or $104,000 per year.

There is precedence as recently as the Obama administration for a temporary reduction of the payroll tax, but the revenue decline was made up through reimbursement from the general fund. Over a two-year period, this policy resulted in a $227 billion reduction in revenue.

A few days after the signing of the executive orders, the President stated that, if elected, his administration would consider a permanent elimination of the payroll tax. Social Security and Medicare would not be impacted, according to the President, as the obligations of these programs would be honored through the government’s general fund.

The President’s policy idea would face significant resistance from many sectors of the political landscape and ultimately, it would require an act of Congress to authorize the removal of the tax.

“We will be – on the assumption I win – we are going to be terminating the payroll tax after the beginning of the new year.”

Even though the situation is still a hypothetical, Senate Democrats drafted a letter to Steven Gross, the Chief Actuary for the Social Security Administration (SSA), in response to the President’s comments. Their question was straightforward. If the payroll tax were eliminated and no other policy was enacted to provide alternative mechanisms of funding, what would the impact be on SSA solvency?

Mr. Gross responded with his own letter, which included this summary paragraph:

Pre-COVID-19 estimations projected solvency issues around DI and OASI benefits in the middle of the next decade. Medicare funding uncertainty was projected to arrive earlier at the tail-end of this decade. But the Social Security and Medicare trust funds have suffered major hits this year due to massive unemployment caused by COVID-19. There were 13 million fewer Americans working in July than in February; these employees and their former employers have not been paying this dedicated tax, which means solvency issues may arrive much sooner than previous forecasts suggested.

A permanent payroll tax cut would destabilize an anti-poverty program that provides payments to roughly 65 million Americans each month. It could also dampen economic growth if people curtail current spending habits to save for retirement and health care needs because they believe these programs are in financial jeopardy.

Looking Toward the Future

The long-term solvency of the Social Security program is an issue of critical importance for older people today and will remain so for future generations. It is crucial that any substantial proposed changes to the policy be inclusive of stakeholders from across the political spectrum.

San Diego Seniors Community Foundation has an essential mission to increase awareness and action on issues impacting older people in our region. As advocates, it is our duty to speak out against public policies that potentially threaten the dignity and quality of life of older adults throughout San Diego.

Let us be clear, the payroll tax is what funds Social Security and Medicare and it has served as the means to ensure a reliable economic lifeline that has lifted tens of millions of older people out of poverty. We stand on the shoulders of the older Americans who built this country, and we must protect the safety net they have paid into their entire working lives.

The Payroll Tax Holiday and Social Security: What You Need to Know