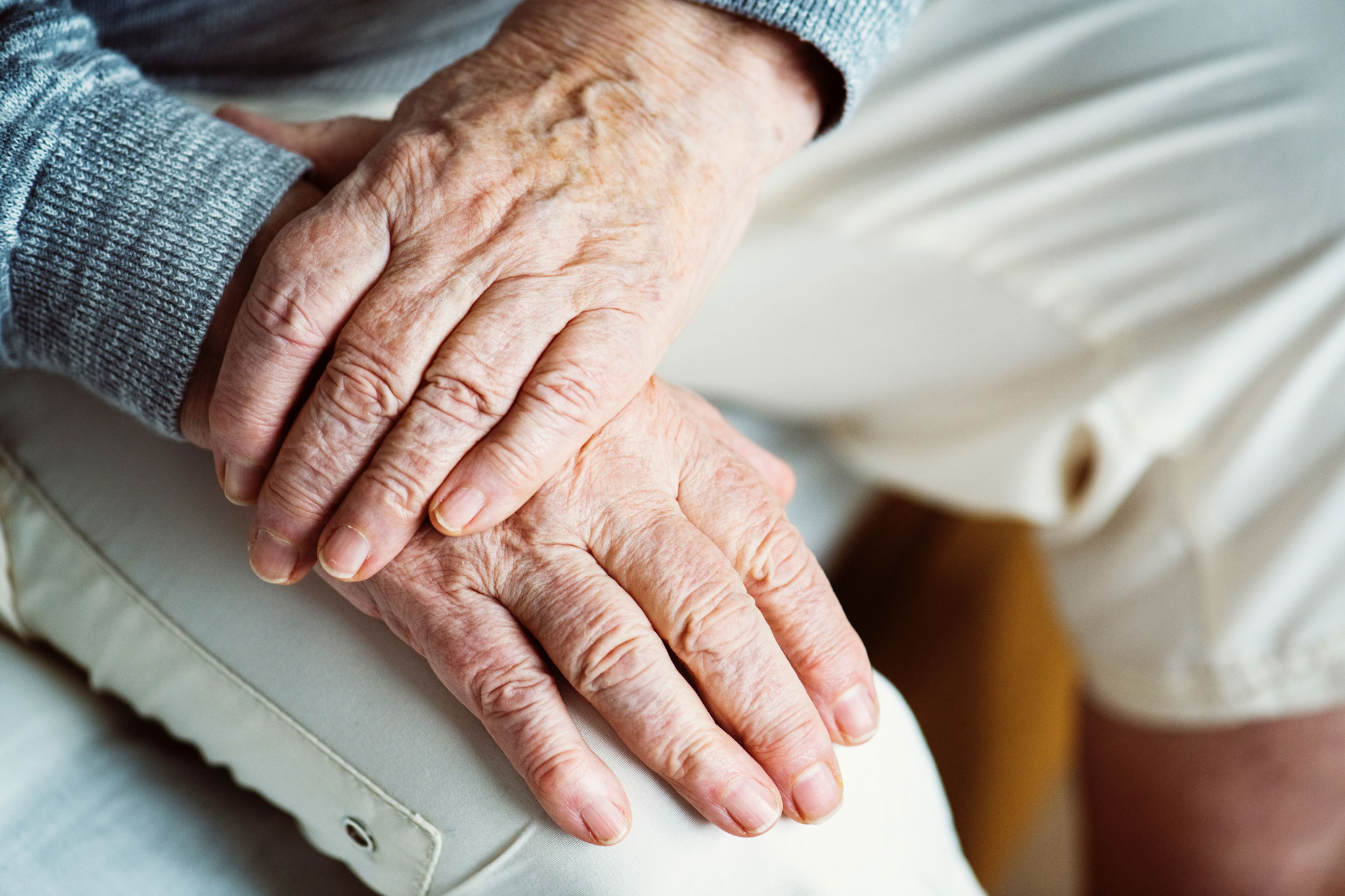 This article on the “graying of California,” published by the Los Angeles Times on Oct. 7, 2018, explains the impending senior crisis and highlights the urgent need for us all to mobilize in support of seniors. Part of the newspaper’s “Next California” series on state issues leading up to the November midterms, the stellar reporting is filled with infographics and alarming predictions, backed by new research and expert interviews.

Read it now: California’s senior population is growing faster than any other age group.

‘Things are going to be dramatically changing’